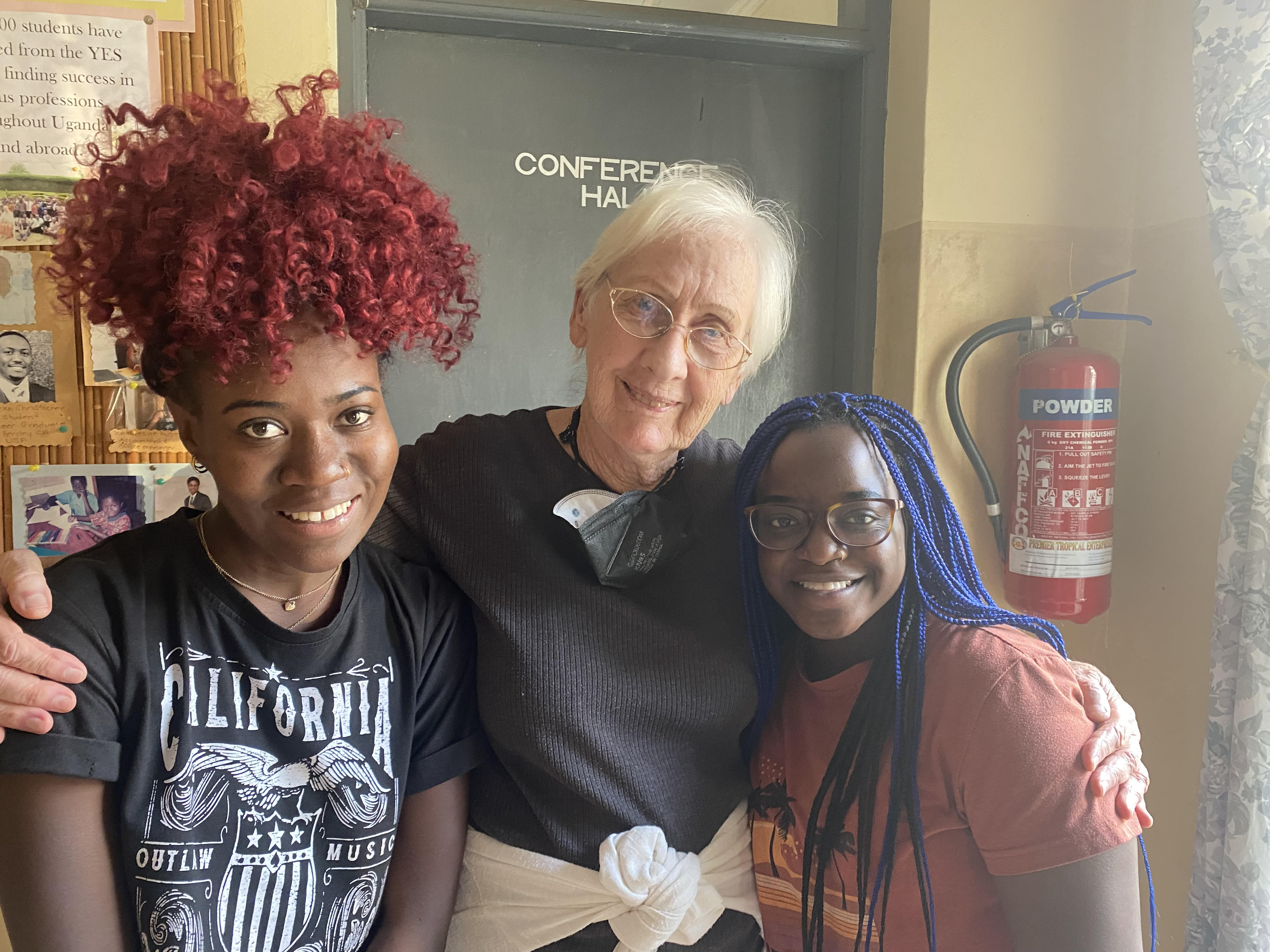 It was the year 2008, Carol Adams’ dream to open a home for children living with HIV in Ft. Portal, Uganda was realized. Manna Rescue Home (MRH) opened its doors to its first 30 children. Among those children was Katusabe Grace. She was just 7-years-old when she arrived at Manna Rescue Home. Her mother had died and 3 years later she also lost her father. It was at Manna Rescue Home where Grace met some of the people she now calls true family.

Kamuli Joselyn arrived at Manna Rescue Home along with her brother Mutegeki Joseph in February 2011. Her mother, Agnes heard about MRH from a neighbor in their village. Eight months after her children entered the doors of MRH, Agnes died from HIV/AIDS. She died knowing that her children would be well cared for and their medical, nutritional, educational, spiritual and emotional needs would be met.

Katusabe Grace and Kamuli Joselyn lived in the girls dorm together. There were 14 girls living in the cozy dorm with rows of bunk beds and colorful curtains. They remember vividly hours of giggling together; helping the cooks in the kitchen preparing porridge and chapatis; and walking to and from St. Peter and Paul Primary School. The girls would come back to the dorms after school working hard on their homework and encouraging each other in their studies. They have wonderful memories of field trips, and guests visiting Manna to host parties, and doing cultural song & dance. When the bell rang at MRH, you ran to take your medications or came to eat a meal. The older kids were assigned younger kids to mentor and help with daily tasks. Yes, if you sat down with Grace and Joselyn today the memories, the lessons, the love they received at MRH would ooze through them and you wouldn’t stop smiling. 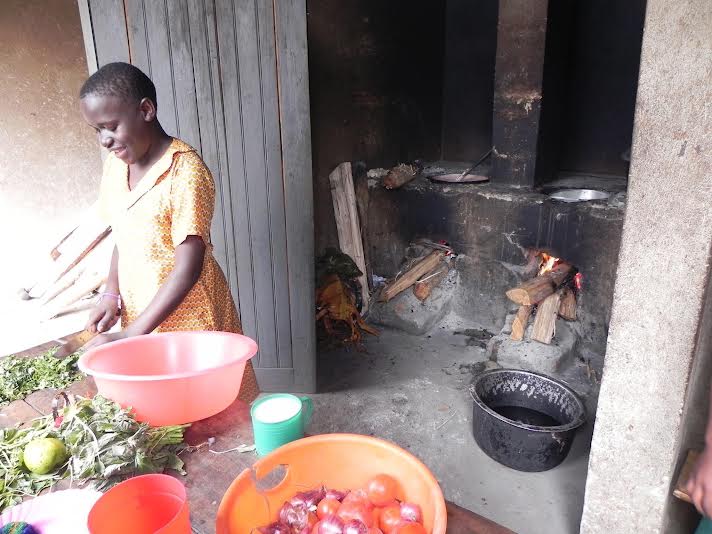 helping in the kitchen 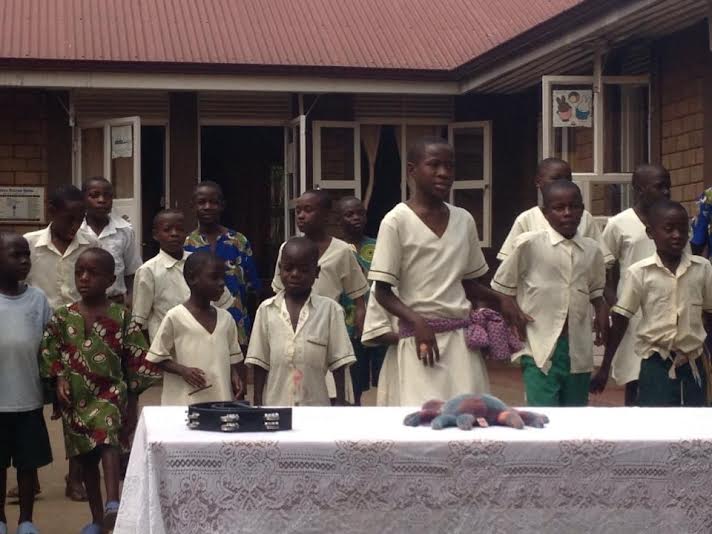 In 2013, Joselyn was adopted by a family in Colorado. Three years later Grace was adopted by a family in Kentucky. And it wouldn’t be until 2019 that the two girls, would reunite. They spent a week together, now Ugandan American teens united by their past and blessed to be a part of each others’ futures. The girls talked about a day after they graduated high school that they could return to Uganda together. In August 2021 that dream finally came true. 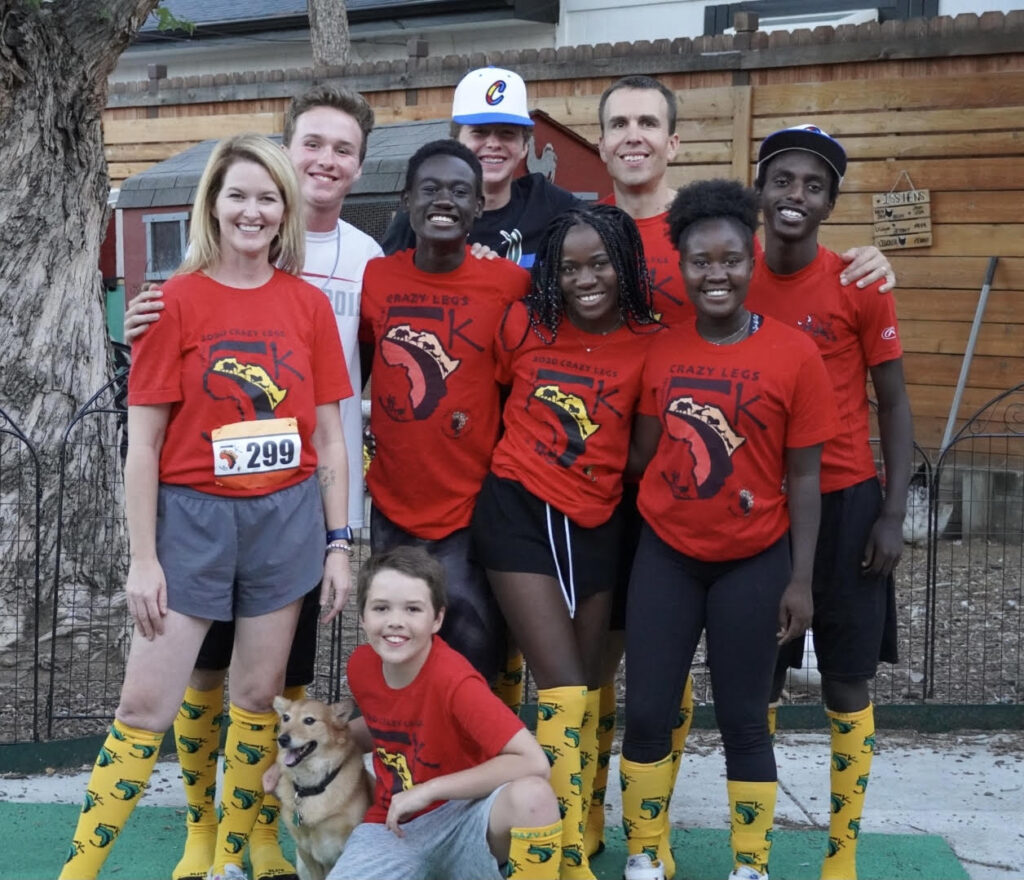 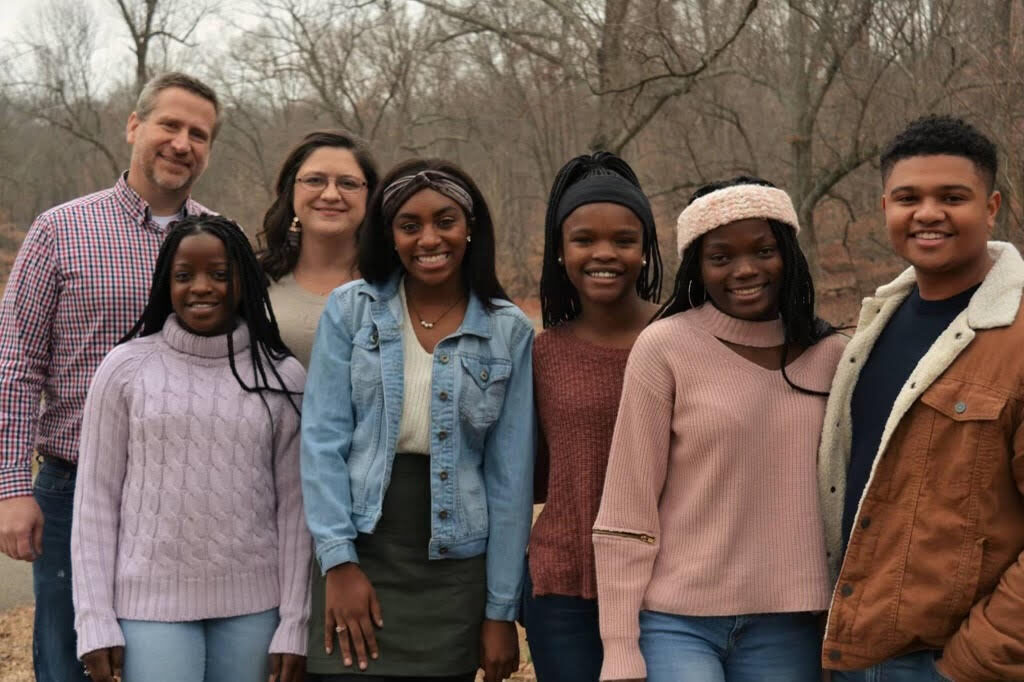 It had been 5 years since Grace had been home in Uganda. From the moment she walked off the plane she talked non-stop, retelling every memory from the sights, smells, and tastes of her homeland. The highlights for Grace and Joselyn were definitely visiting Manna Rescue Home, their villages, and having a small reunion with past graduates of MRH. They ate all the foods together; especially their favorites: street corn, mandazi, chapati, porridge, African tea, and stew. They walked those old, red, dirt roads. Their native of language of Rutooro came pouring back to them and they laughed about each mispronunciation. It was a week full of making new memories, time to reflect on their childhoods, and how those years at MRH had made them who they are today. You can’t take the Ugandan out of these American young women. Their hearts live on two continents now. Grace is currently pursuing her studies to become a Medical Lab Technician and Joselyn is starting a Pharmacy Technician program next year. But, wherever life takes these two MRH beauties, we know they are forever bonded by the friendship that was planted years ago because of a vision from our founder, Carol Adams. 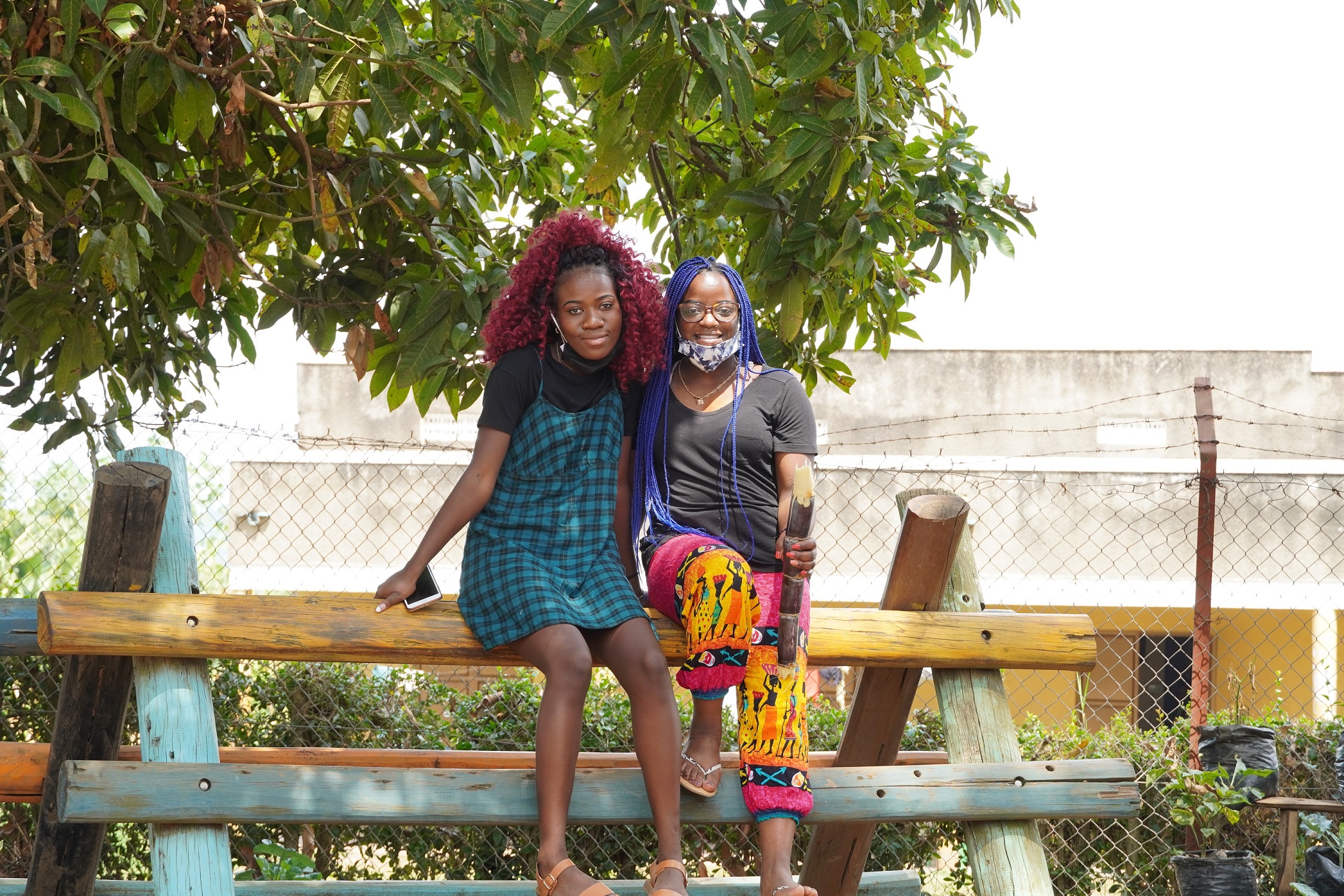