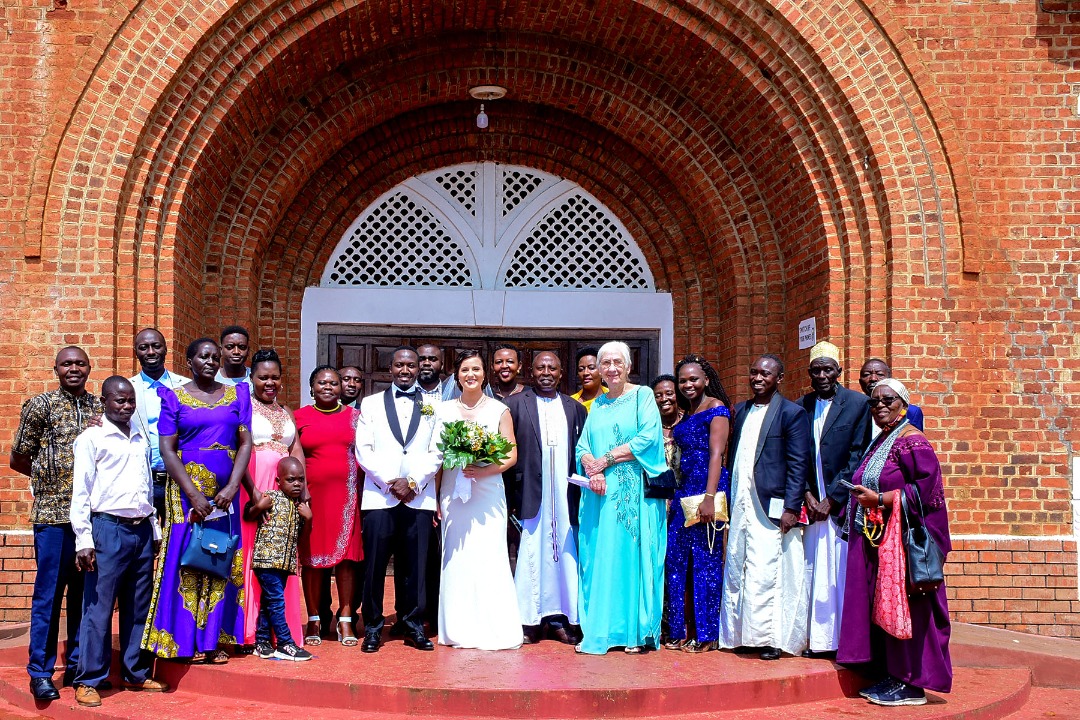 Around 1998 we had the privilege to meet a young boy named Chris Ategeka.  He came into our program after finishing Primary 7.  His early childhood life was very complicated after the loss of both of his parents, but with the help, love, and support of his grandmother Elnora, who is deaf and mute, he was able to persevere.  His sponsors helped him through his Secondary /High School years and even though he faced many challenges, he continued to do well in school.  In 2006, his sponsors, and now adoptive family, the Helms, brought him to California and he was able to attend and graduate from Berkeley University!

A lot has happened since then!  Chris is now an award-winning engineer, entrepreneur, and author! 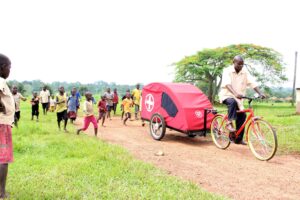 Having a heart for the African people, he was the founder and now a board chair at Health Access Corps, which focuses on strengthening healthcare systems in Africa using local technology and talent. He has done this by building terrain and location appropriate electric wheelchairs for persons with disabilities as well as building bicycle and motorcycle ambulances to facilitate the emergency transport of patients to health care facilities. He also built mobile clinics by refurbishing buses and converting them into “hospitals on wheels” to allow patients access to healthcare services in underserved areas of Africa. 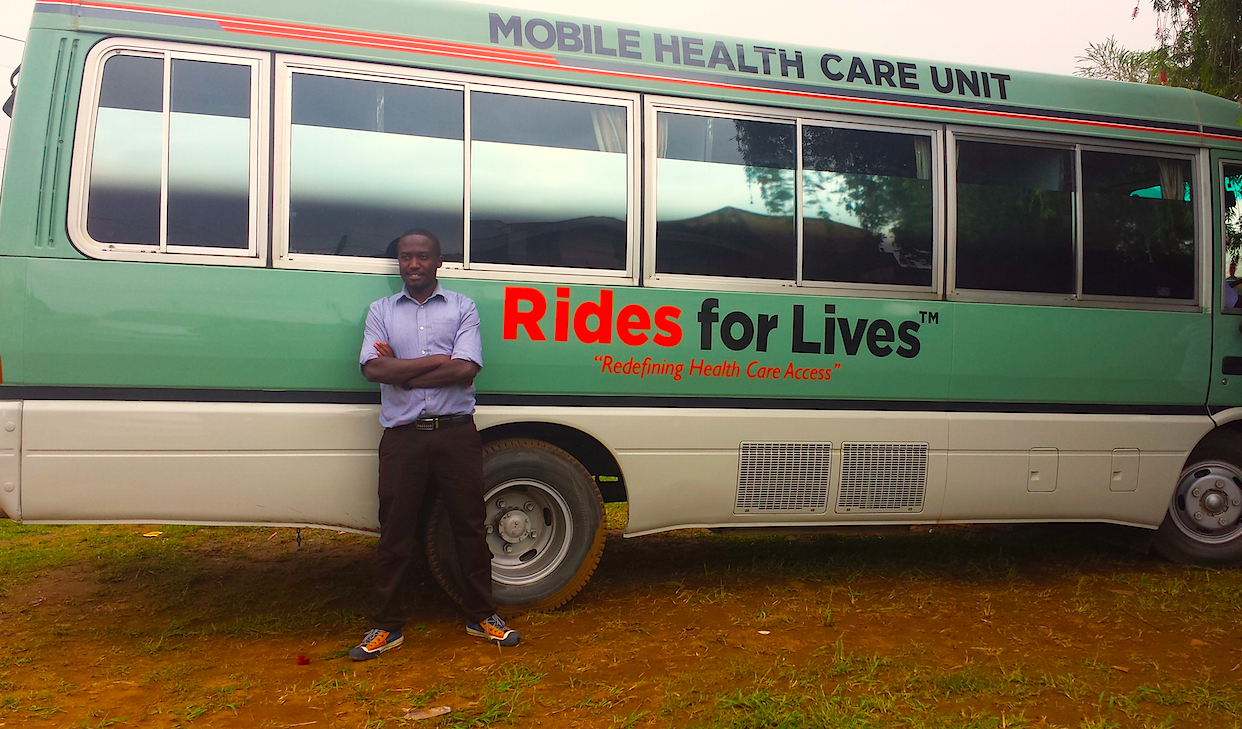 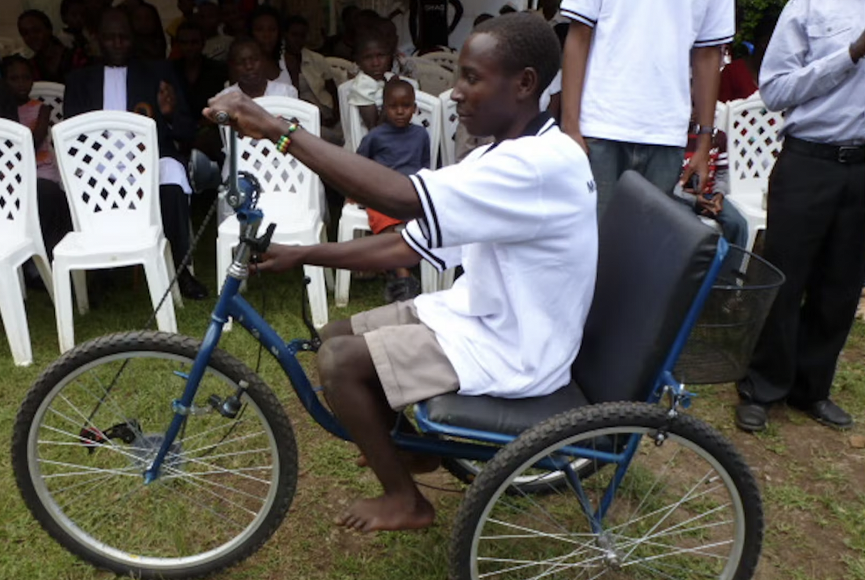 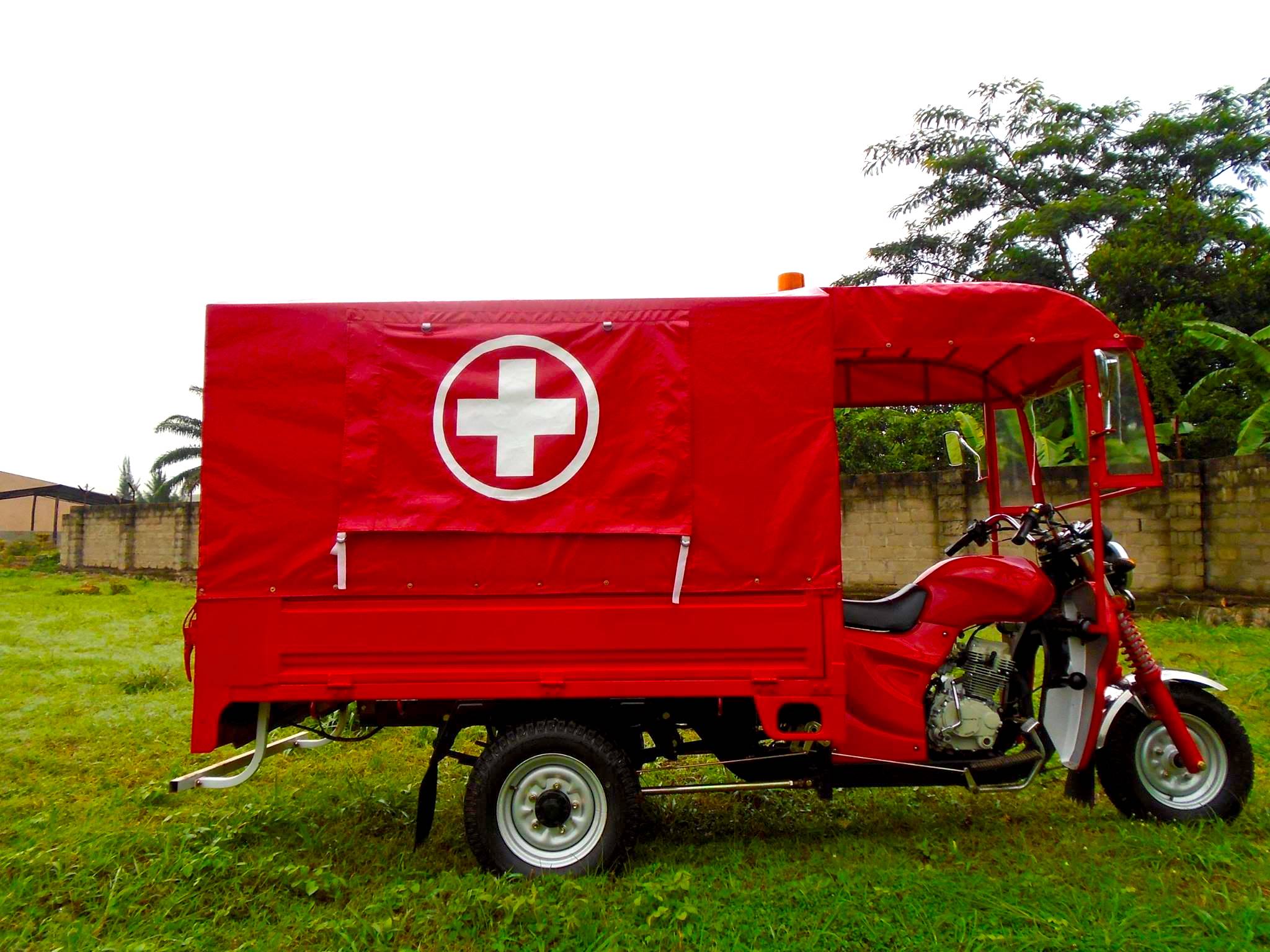 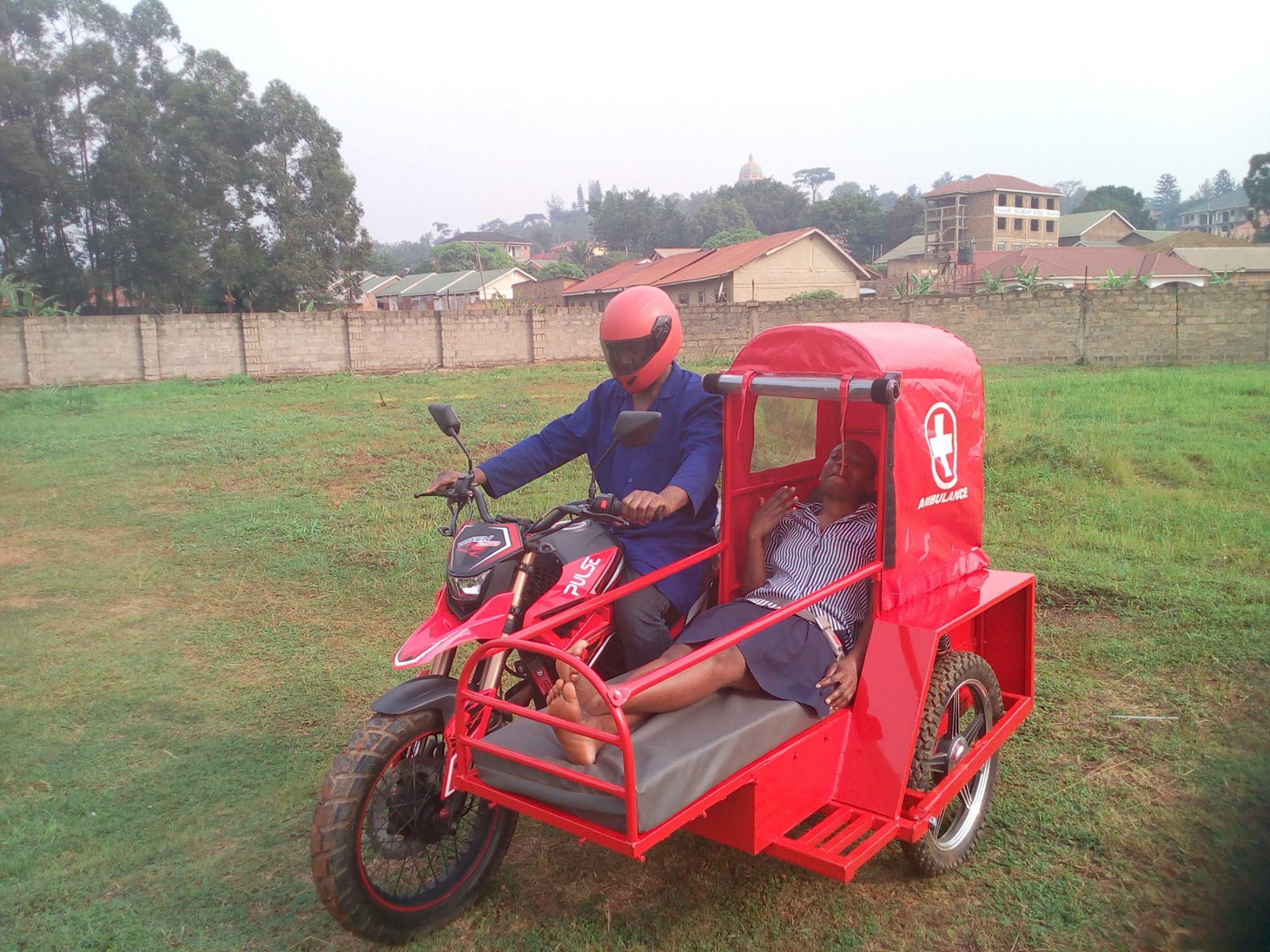 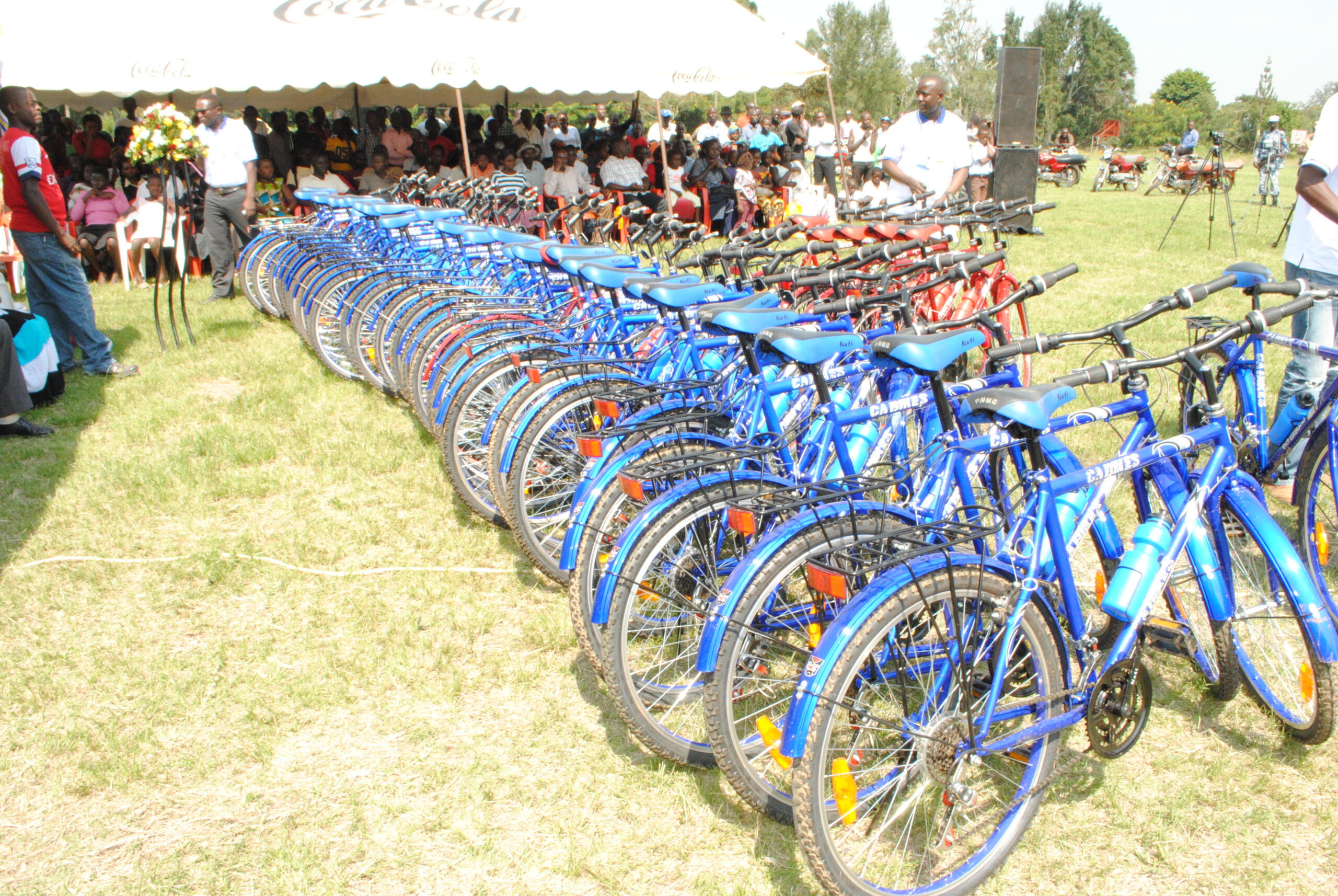 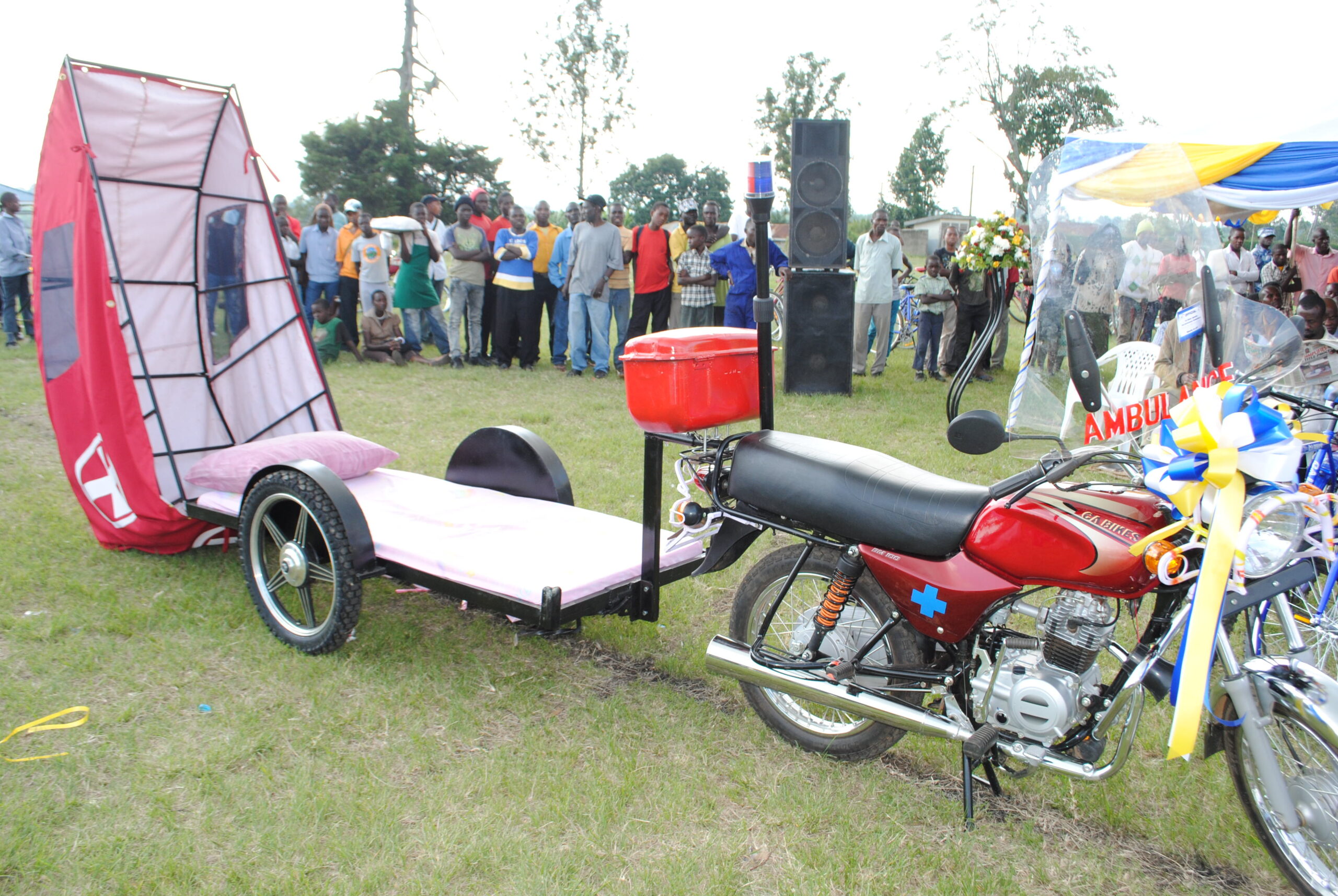 Chris has started incredible companies, wrote and published a book, won many awards, and got invited to the Whitehouse by former President Obama! 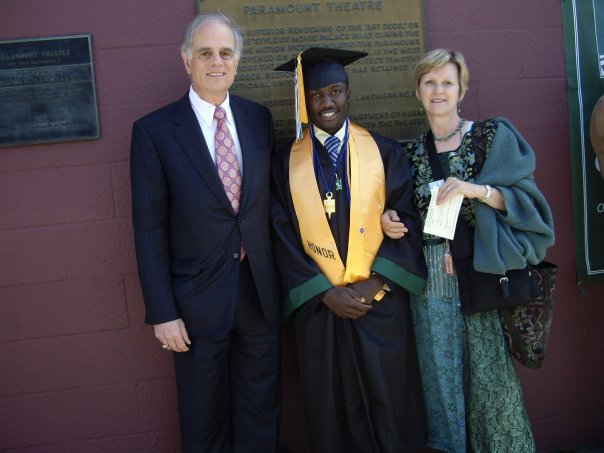 Graduation with his American parents 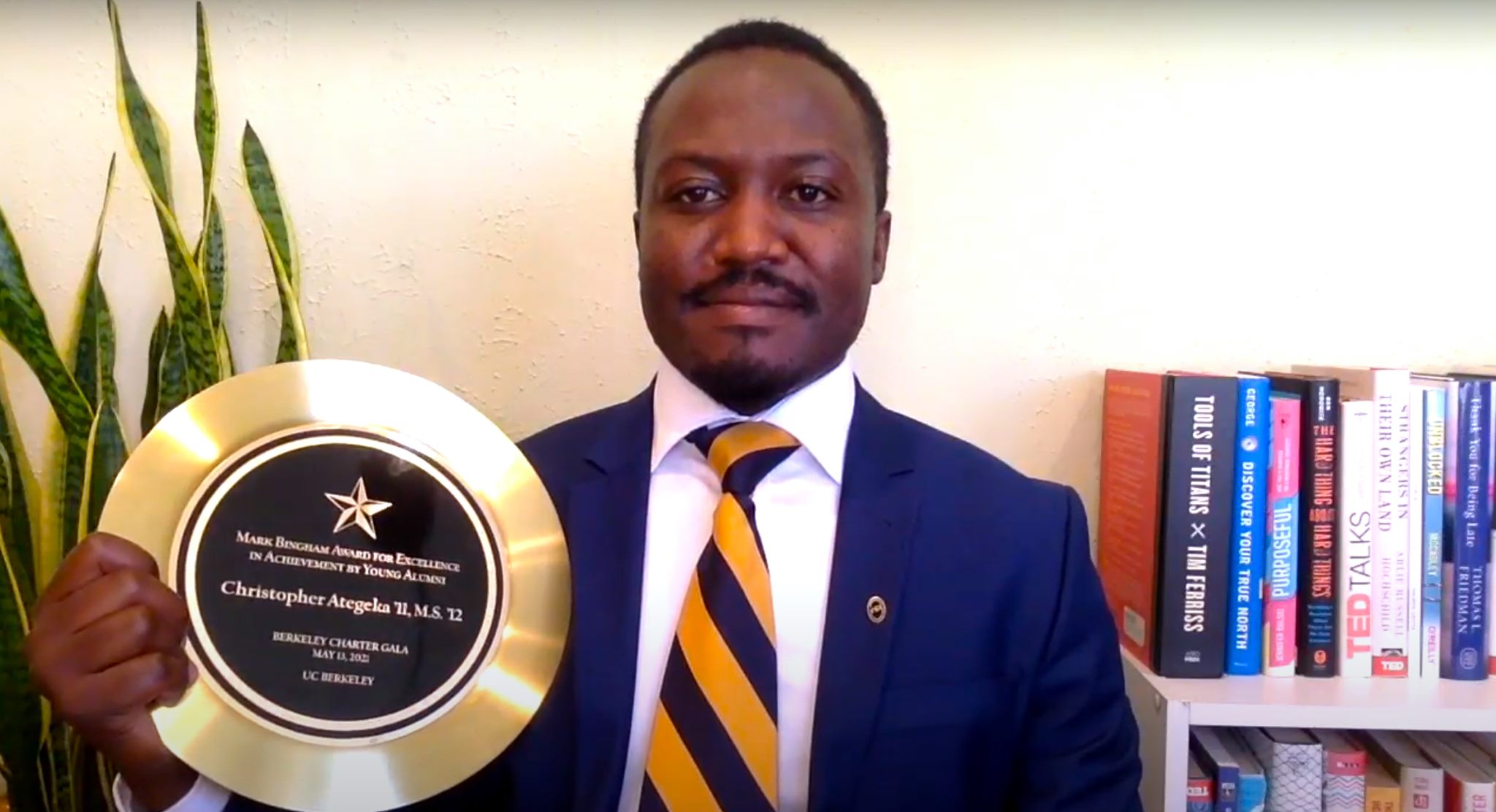 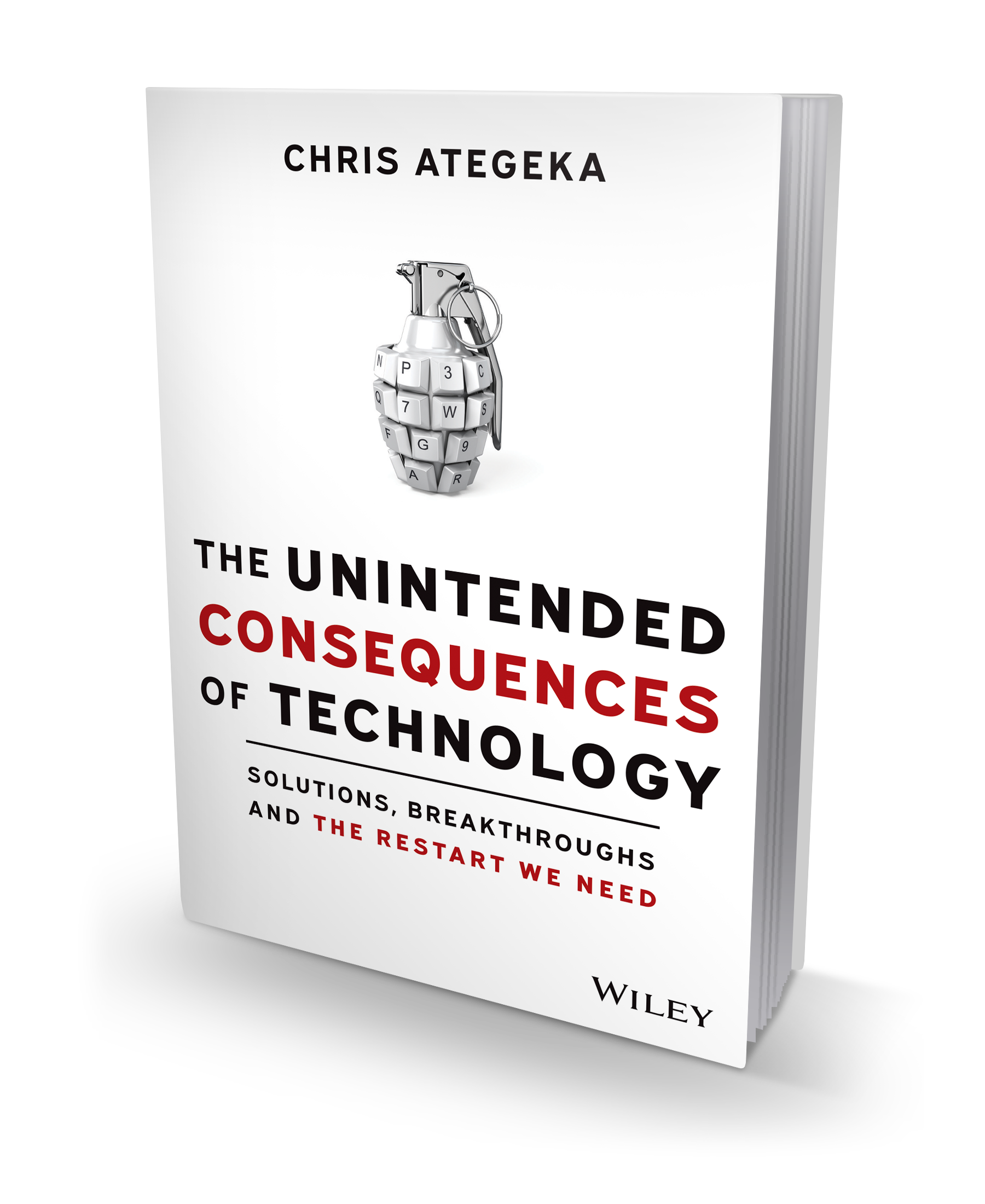 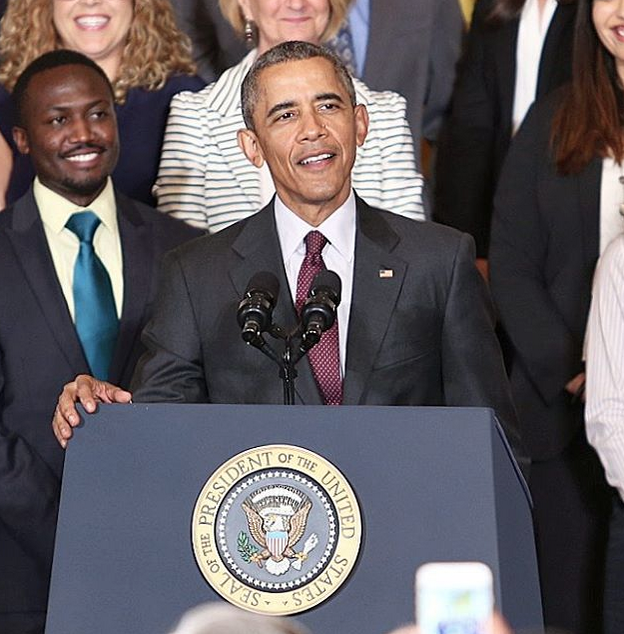 Being recognized by President Obama for his inventions

And to top it all off, he met a beautiful woman (inside and out) that he recently married. Instead of just having an American wedding, they decided to have a Ugandan wedding as well. Witnessing 800 people celebrating with them was an overwhelming sign of the impact this man has had in his country and I am so thankful to have had a part in that! 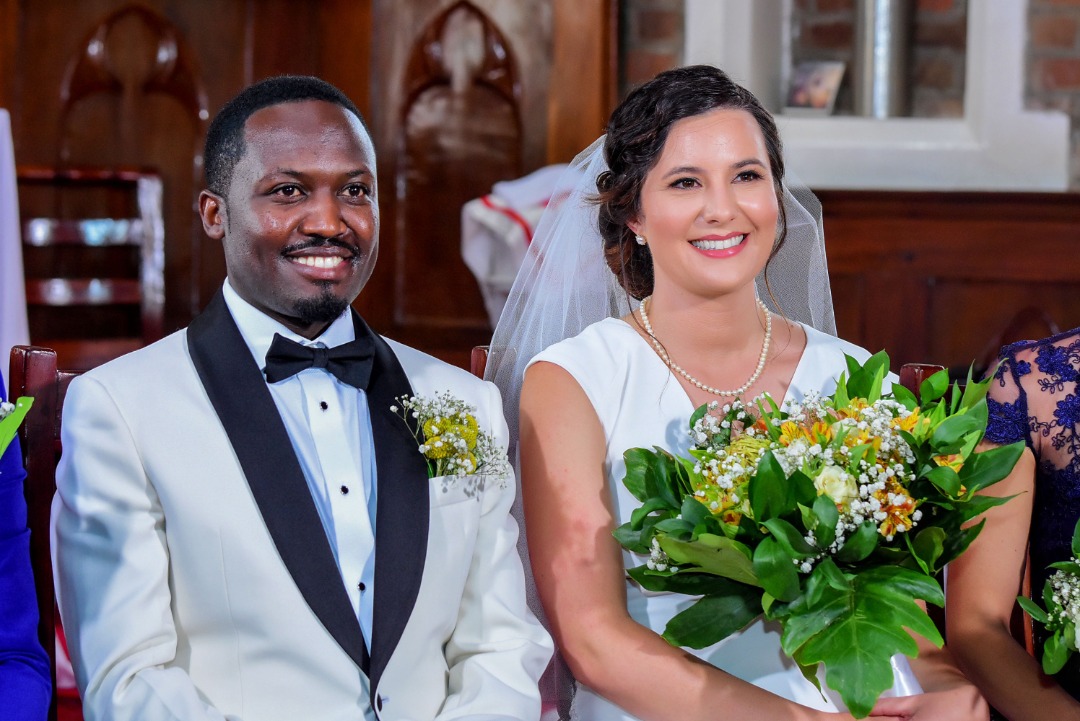 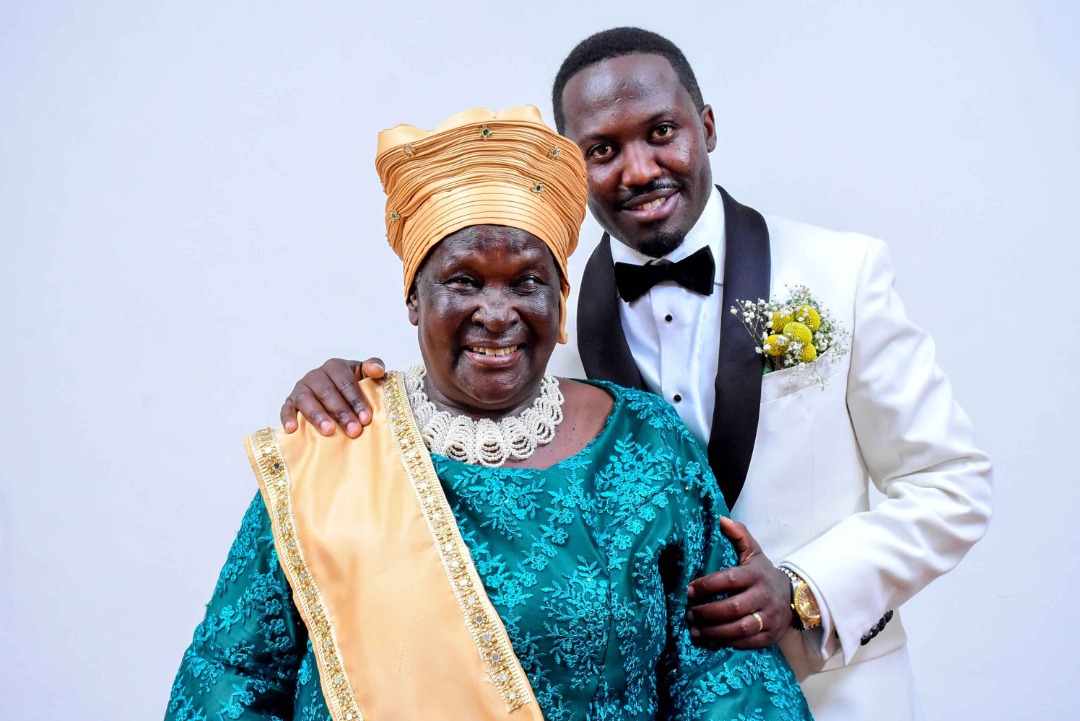 Chris with his Grandma 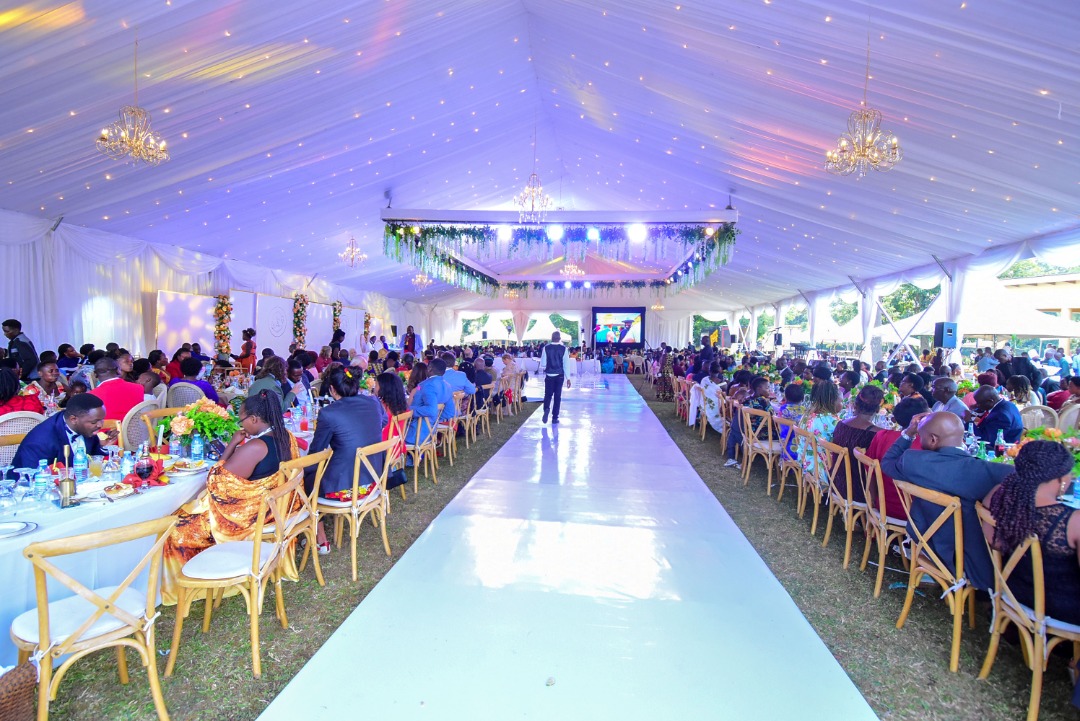 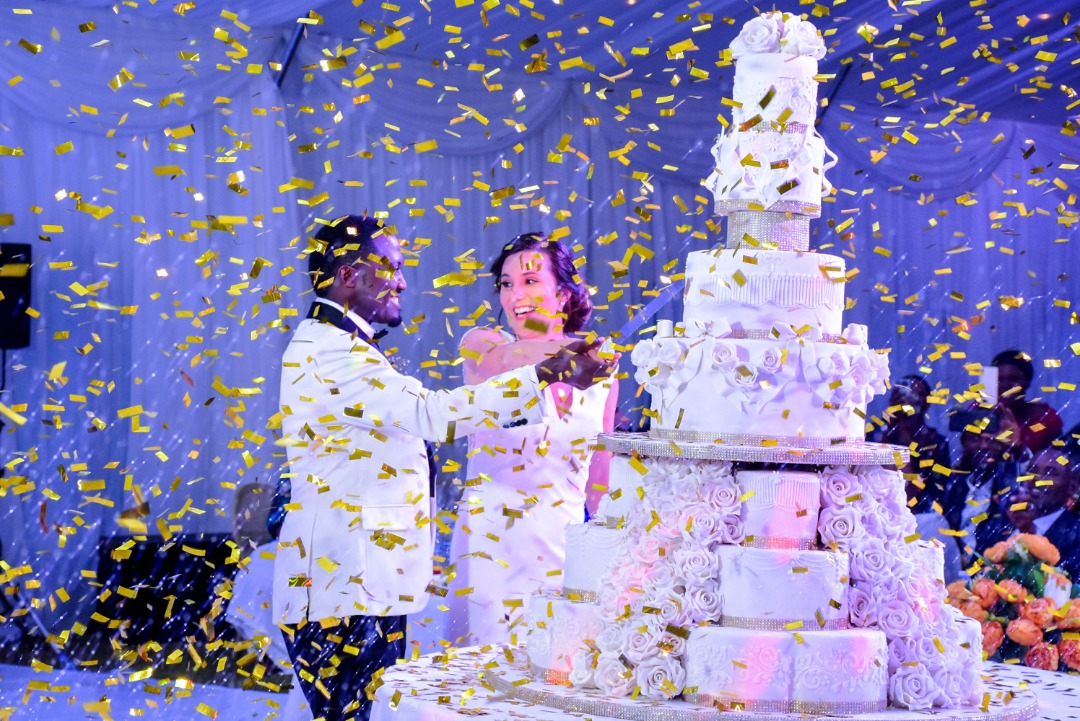 Check out these links for more info about Chris: